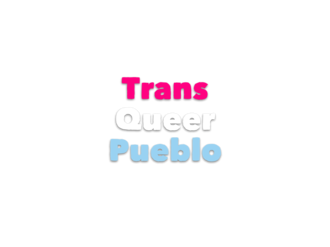 We are an autonomous LGBTQ+ migrant community of color who works wherever we find our people, creating cycles of mutual support that cultivate leadership to generate the community power that will liberate our bodies and minds from systems of oppression toward justice for all people.